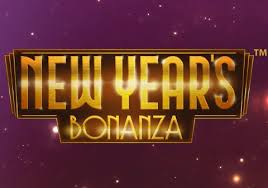 What better way to start the new year than playing a game that beams with hope for the new year? Playtech has a thing for making casino games that coincide with time, season, and events. The New Year’s Bonanza slot is yet another effort by the celebrated developer to keep that point in our memory. This free online slots game plays out on 5 reels, 4 rows, and 50 pay-lines with 3,750 times your stake in view. RTP is pegged at 95.9%.

New year’s Bonanza shimmers with all-round celebration starting from the base game to bonus game, with symbols reinforcing the theme. The game offers the Rocket Wild Multiplier feature where you get wild reels, wild transformation for wilds jamming themselves. Up to 10x multiplier values can be awarded for this meeting of wilds in the base game.

Read more of this slot in our review from Star Slots.

About Playtech – The Developers of New Year’s Bonanza Slot

New Year’s Bonanza comes from the online slot development shelves of Playtech. Playtech is an industry leader with lots of brands on its list of subsidiary companies in the global gambling industry. As a company listed on the London Stock Exchange, Playtech has continued to outdo itself with its epoch-making titles.

Headquartered in Isle of Man, Playtech was founded in 1999 when the iGaming was at a nascent stage. Playtech helped build the industry to standard starting from its foundation to where it is today across the globe. The company is fully versed in the development and supply all-encompassing gambling products largely enhanced by sound strategies.

For example, the Playtech iPoker network has continued to break bounds in the poker market, helping casino providers maximize profits. Playtech is one of few companies with the highest number of slots modelled on popular movies and TV series. Some of such series include Super Man series, iron Man series, Game of Thrones, X-Men series, Batman Series, et al.

With multiple licenses and certifications across several parts of the world, Playtech has become hugely synonymous with excellence. Playtech is also behind the best slot games to play today:

At Star Slots, you can play online slots from Playtech for free or real money. 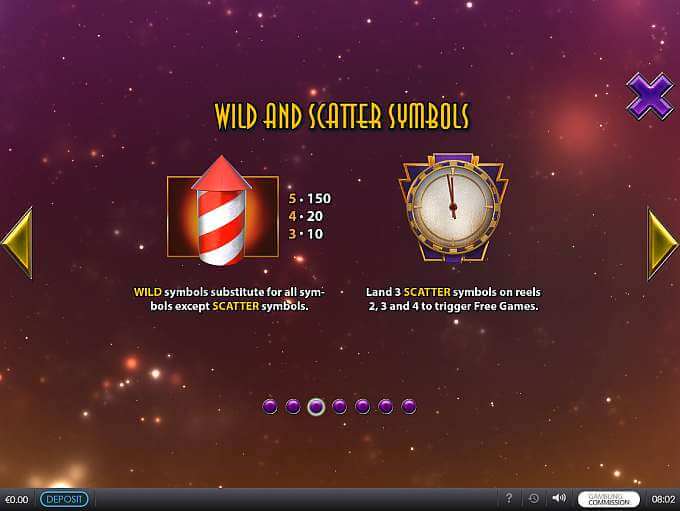 You can create winning combinations when you land 3 to 5 symbols of the same kind together. The Rocket Wild Multiplier and Free Games features would make the game really fun and interesting for you. The significant symbols all reflect celebration such as are Champagnes, Champagne Flutes, Saxophone, a Cheerful Male and Female Character.

The least rewarding symbols are playing cards such as 10, J, K, Q, and A. The Rocket symbol is the wild that replaces all other symbols during winning combinations, save for the scatter symbol. New Year’s bonanza boasts medium volatility, while the RTP is pegged at 95.99%.

Each spin costs a minimum of 25 pennies while the maximum stands at 500 pounds, which is quite accommodating. You could have a first-hand impression of the gameplay by playing New Year’s Bonanza on Star Slots. 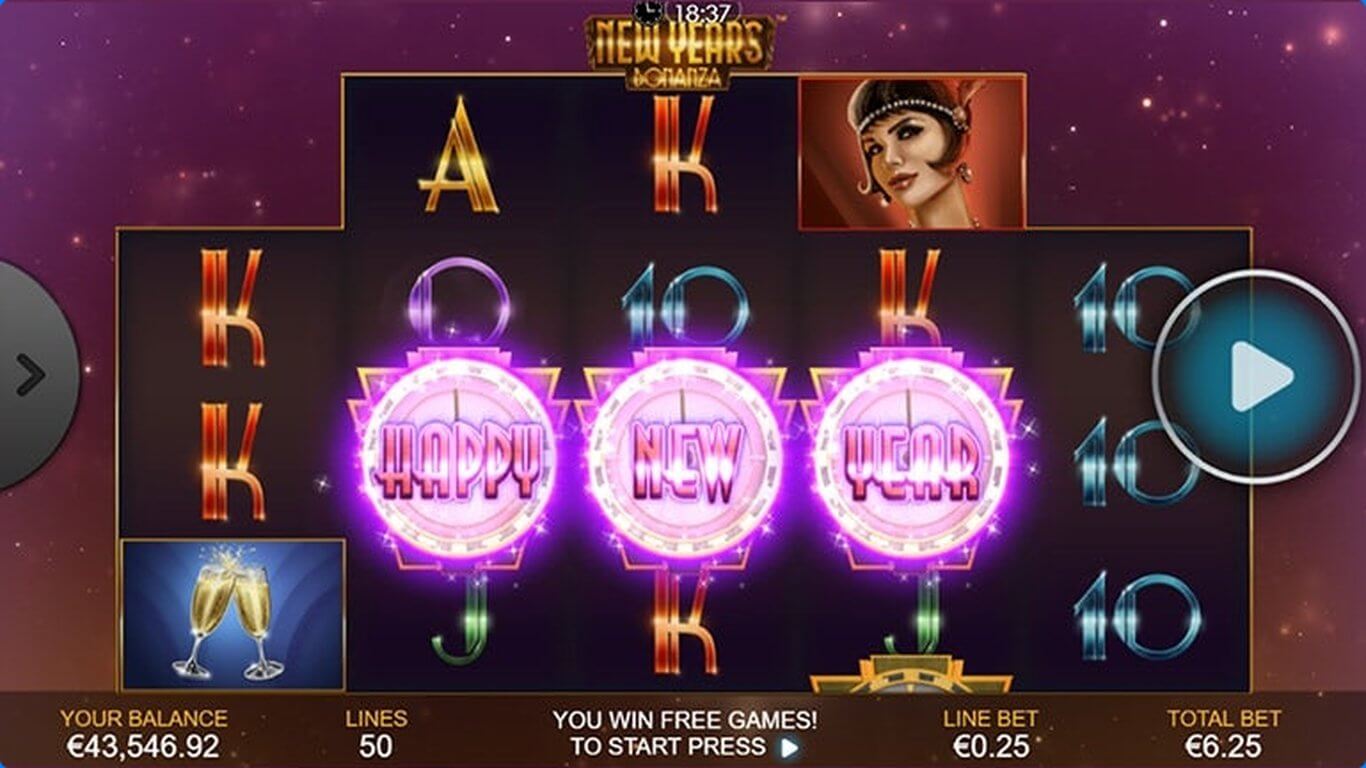 The Rocket wild lands on the 2nd, 3rd, and 4th reels only, and it rotates upon landing on the reels. The wild will then face any direction/reel, which would fill up that direction/reel with wilds and award trails of wilds. Where multiple wilds appear on the reels, they can jam, and the meeting point automatically becomes a 3x multiplier wild.

The Clock is the scatter, 3 of which would activate this feature, which offers you 10 initial free spins. Wild symbols will appear in this feature, with multiple wilds awarding multiplier values ranging from 2x to 5x. In addition to dropping a trail, your last free spin will recount the wilds that appeared in this feature.

You could get 3 or 9 additional free spins for landing 2 or 3 scatter symbols respectively. The above bonuses are interesting, so you might luckily get them on Star Slots.

We all deserve to celebrate from time to time, with much better fun when we celebrate over a game. The payouts are quite appealing as are the smooth gameplay. We just don’t like the RTP given it’s slightly below the industry standard, but you can do with that though. We give this slot a 7/10 rating.

If you enjoyed our review of this game, why not learn more about King of Charms Slot too?