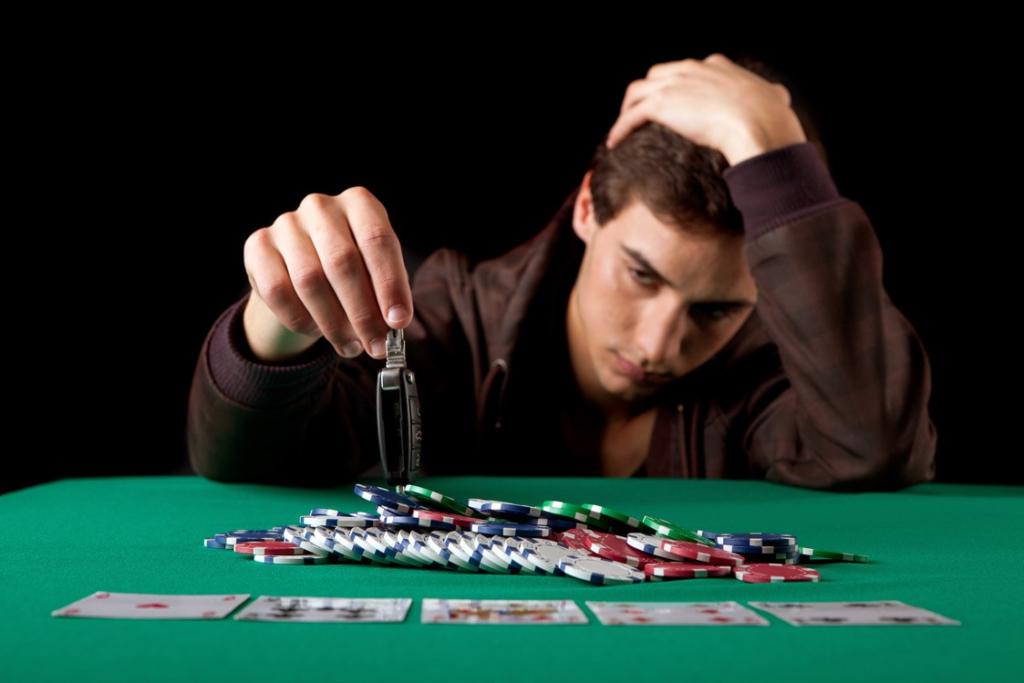 There is a certain amount of risk required in order for anyone to participate in everyday life but there are some people who are renowned for taking this to the extreme. We all often have to offer ourselves up for potential risks in order to be able to gain a potential reward but sometimes the balance is incorrect and we get this wrong; and balance is much easier to get lost when you are playing fun games like online casino slots.

The rewards for different people can be motivated by different things and these can vary hugely. It is, however, always dopamine which is the responsible chemical for inclining us to seek pleasure in a certain thing though. Increased levels of dopamine can be positive because they encourage us to be more creative. But for some people, their reliance on other ways of increasing their dopamine levels isn’t so advantageous. In some circumstances, this can be food, for others it is sex, but for an impressive 1% of the British population, this is gambling. But who is more likely to be considered as at risk of being in this category?

If you think you are part of this group only gamble with Starburst free spins to avoid losing real money or getting dopamine shots from high earnings.

Groups that are most likely to Gamble

It is common for a lot of people to place a bet, especially at popular times of the year, such as Cheltenham Races, for instance, where even non-gamblers often place a bet or two. This is absolutely not dangerous because they are in control. But for some people, they are not able to remain in control and want to place bets or gamble in one way or another every day of their lives. This is dangerous because they have lost control and have become dependent, not necessarily on the actual gambling itself, but on the feelings they get from gambling. Commonly, this is the dopamine which is released as they gamble. When this is the case, financial issues and often who families can come to great harm when control is lost. 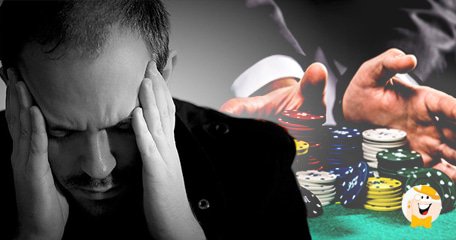 Sadly, it has been found that over 340,000 people suffer from some form of gambling issue in the UK alone at the last count, and these are only the known cases. In March of 2019, the gamblers of Britain lost approximately £14.4 billion, with a large percentage of this being made up by the recorded gambling addicts. Though people addicted to gambling come from all sorts of different backgrounds, there are some common factors which unite many of them and we shall look at these now.

Most Prevalent Groups to Gambling Addiction

There are certain factors which would make someone more likely to be a gambler and to be addicted to gambling which we shall discuss further, ranging from everything from gender and age, through to mental health.

It has been noted that it is more likely that men will develop an addiction to gambling than women by an impressive margin; 5 times for more likely to be precise, and it is specifically the age bracket of the 25 to 34 year old males which are at risk. This group would also be more likely to be black or of another ethnic minority than be white or Asian. Being unemployed as opposed to even being in part-time work, studying to some degree or being retired, also increases your addiction to gambling chances.

The most interesting factors to take into consideration are the mental health implications. Studies have shown that the people most likely to have a problem with gambling would have one or many signs of some sort of mental ill-health as well as low well-being. This tells us a lot about gambling and it again relates back to dopamine. It seems we rely all too often on the positive feelings that dopamine gives us to inject a much-needed boost into our day if we are feeling down, and for gambling addicts, this can be lethal. This can and should be viewed as being as dangerous and as harmful as having an addiction to alcohol or drugs.

How Can One Get Addicted to Gambling

Gambling addiction occurs when the pathways in the brain get confused between two different concepts. These are “want” and “like” which should always be differentiated between and never classed as the same, as this makes gambling become a “need”. When the messages differentiating between “like” and “want” get mixed up or become one and the same, we stop getting different messages.

What ends up happening is that the message of “want” is continuously being sent to our brains and overpowers the amount of “like” we have towards gambling. But we need to get the correct amount of “like” back, so we increase other elements such as the number of times we play, the duration we play for or the amount of money we bet with. This results in a loss of control and often a complete loss of finances which is scary for anyone and everyone involved in the scenario, whether directly or indirectly. All of this results in a severe gambling addiction occurring.

Gambling addiction is common because gambling is now more accessible than ever with our love for playing games and placing bets through online casinos. As we have decreased our visits as a nation to physical casinos, we now want the most convenient and accessible ways in which we can satisfy our gaming and gambling wants and needs.

For the majority of players, this is not dangerous, but for some, the concept of being able to play 24 hours a day, 7 days a week is particularly dangerous as there is never a time where they have to go without it. So as much as the internet has been a sensation for many things and has been revolutionary for the gaming and gambling sector, this is not always a positive for players.

It has now been viewed that gambling and gaming online is becoming a social problem and is heading towards the same public health issue bracket as smoking and obesity. But what will happen next in the world of online gaming to prevent people from being so largely at risk?

A solution could be in gambling with slots and games itself; if you don’t gamble with real money then you can see what would happen if you played your real money without the consequences..