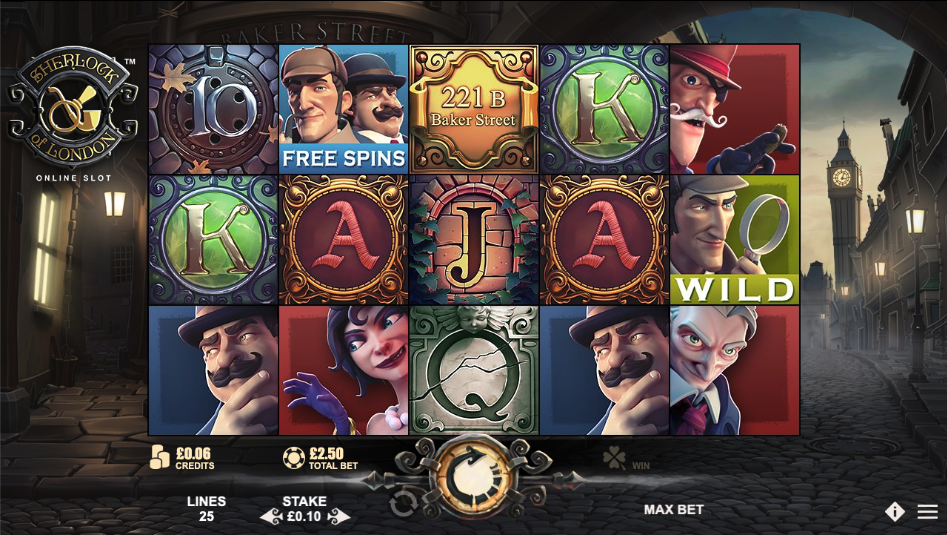 Ygdrassil is an old word, now more commonly known as the tree which is usually shown as “the tree of life”, connecting the under world with this one. Today, Ygdrassil is known as the gaming giants who have created multiple fantastic gaming options since they were founded in 2013, including many best slots titles which you have very likely hears of already. They are renowned already in the gaming sector, and “provide gaming content to some of the world’s leading operators.” Ygdrassil have won multiple awards, including two in 2019 which are the Innovation in RNG Casino Supplier from EGR B2B awards and they also won Innovator of the year 2019 from the International Gaming Awards. In fact, Ygrdrassil have won an award every year since 2015, their first one was as the winner of the EGR B2B awards from the “rising star” category, of which the award was theirs. Win star spins at Star Slots!

Excavate your Gem Rocks with this fun-filled online slot game that’s not a yawn like archaeology but true to its geological roots. One of the most interesting big win slots released by Ygdrassil gaming, you can watch as the rock formations build and the fantastic background music immerses you in natural beauty while you play this game for the chance to win real cash.

There are 3D style graphics thrown into the mix too so the entertainment factor of this gaming experience alone makes it one that’s not to be missed. The unique layout allows for six reel play instead of give, and there is a massive amount of ways you can play to win, around 4,096 to be more precise. The Dropdown Win feature gives a whole new meaning to the words ‘jackpot drop’, thanks to the winning combo and symbols that disappear and give way for new symbols to come through.

The winning and dropping carries on until there are no more winning combos to choose from. And, when over four of the same symbols land in a square pattern, they split up into individual 1x1 symbols when the reels have stopped turning. This Dropdown Win feature from Gem Rocks is one that you will definitely not want to miss out on.

And, hit two, five, and nine drop down wins in a row and get the top casino bonus. You can see if you’re hitting the mark or not with the handy Gem Rock metre to the left of the game, which lights up for even more excitement.

You can then get awarded with the monster rock, which lands at the top and is a formation of the same game symbols. The Gem Rock Metre allows for nine wins in a row, and then when it is reset you get more Gem Room Features. 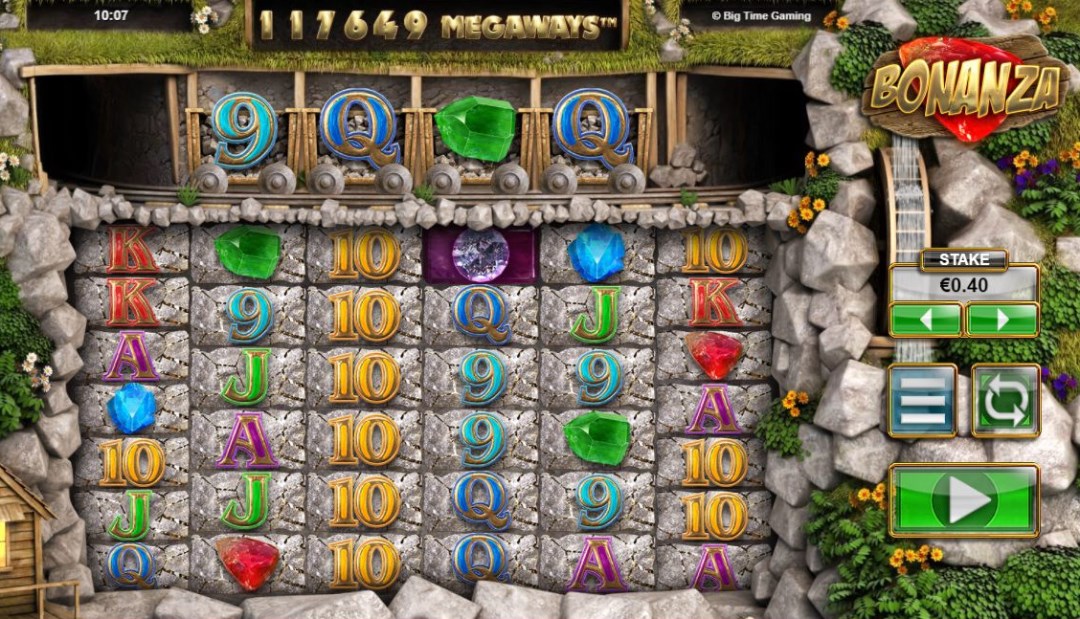 Another one of Ygdrassil’s more interesting releases, the basis of this game is for Lilith to slay all four of the gatekeepers - but with your help. Each of these gatekeepers have with them a win for you, should you get rid of them. In terms of gameplay and symbols, there are scatters, and wilds just like you would expect to find from any other online slot game. Special features that this game has to offer includes the free spins mode of play, which can be activated by getting three scatters. If you get more than three scatters though, do not fret - the more you get, the more chances you have to get additional spins as well.There is however, a catch. First, Lilith has to get past a beast in the beginning round for any of that to happen. Will you help her fight off the villain and earn free spins? It is worth noting that during the free spins rounds, there are other symbols which become available on the fifth reel in the form of ancient relics.

Getting three of these will award you with a three times multiplier on all wins thereafter for any spins you have left to take.

However, should you have less than three relics collected, do not fret as even these are then treated generously and transformed into wild symbols and placed at random on the reels after the last free spin has been taken.

Get back in the summer spirit with Ygdrassil’s Spina Colada online slot machine. One of the newer slots released by Ygdrassil, play to win with Pina Coladas and summer sun.

This online slot game is based around the theme of a tropical beach bar, and has multiple cool extra features including a re spin feature, where you can spin the reels and get more chances to win. If you can manage three or more symbols on any one of the pay lines, then you will trigger this awesome feature, so long as you manage to get the same symbol in any space on the reels. To get a multiplier, just fill a column and that gets you extra multipliers on top of randomly triggering four exciting extra features.

Extra features included with this fantastic Spina Colada online slot includes wilds, a second chance, a guaranteed win x3 and a full line - according to Ygdrassil. Should you manage to trigger any of these features four times, you can then get a free spins round and a bonus activated. In free spins you are guaranteed a win, so this is a must play game for any body who feels they always seem to get lucky when it comes to the slot games.

Ygdrassil gaming have brought out some amazing games time and time again, and managed to get a fantastic footing ahead of their rivals despite having been going for a lesser time frame. The games available from Ygdrassil are a fantastic choice for those who are just starting out in the slot game world, or for the more seasoned slot game lovers among us. Great graphics and excellent storylines along with some great rewards and special features make games from Ygdrassil a great choice.