Legend of the Golden Monkey 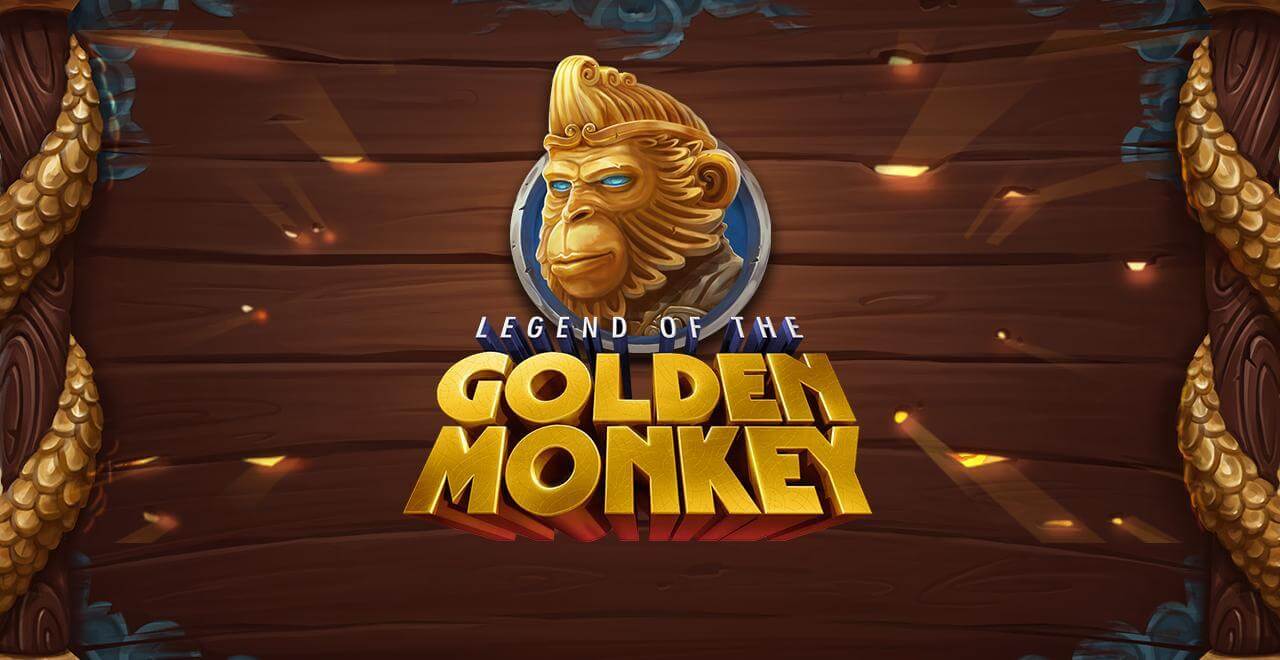 Legend of the Golden Monkey by Yggdrasil Gaming is an Ancient Chinese-themed online slots game with a 5-3 layout and a truckload of benefits. Unlike most online slots with a maximum number of paylines, this game works with a Win All Ways dynamic.

It is a medium to high variance game with attractive features that include the Free Spins, Sticky Wilds, and more. It was released in May 2016, and you can still play it today at Star Slots casino and even win starburst free spins while at it.

Yggdrasil Gaming - The Developers of Legend of The Golden Monkey Slots

Famous for developing outstanding online slots and being game-changers in the i-gaming world, Yggdrasil Gaming is the Legend of the Golden Monkey developer. The Malta-based company is known for providing high-class online gaming solutions with intriguing themes and the presence of bonus features such as the free spins feature in Legend of the Golden Monkey. Some of their widely-known to play casino slot games include:

You can play these games and others from this developer on Star Slots today and stand a chance to get up to a massive 500 free starburst spins. 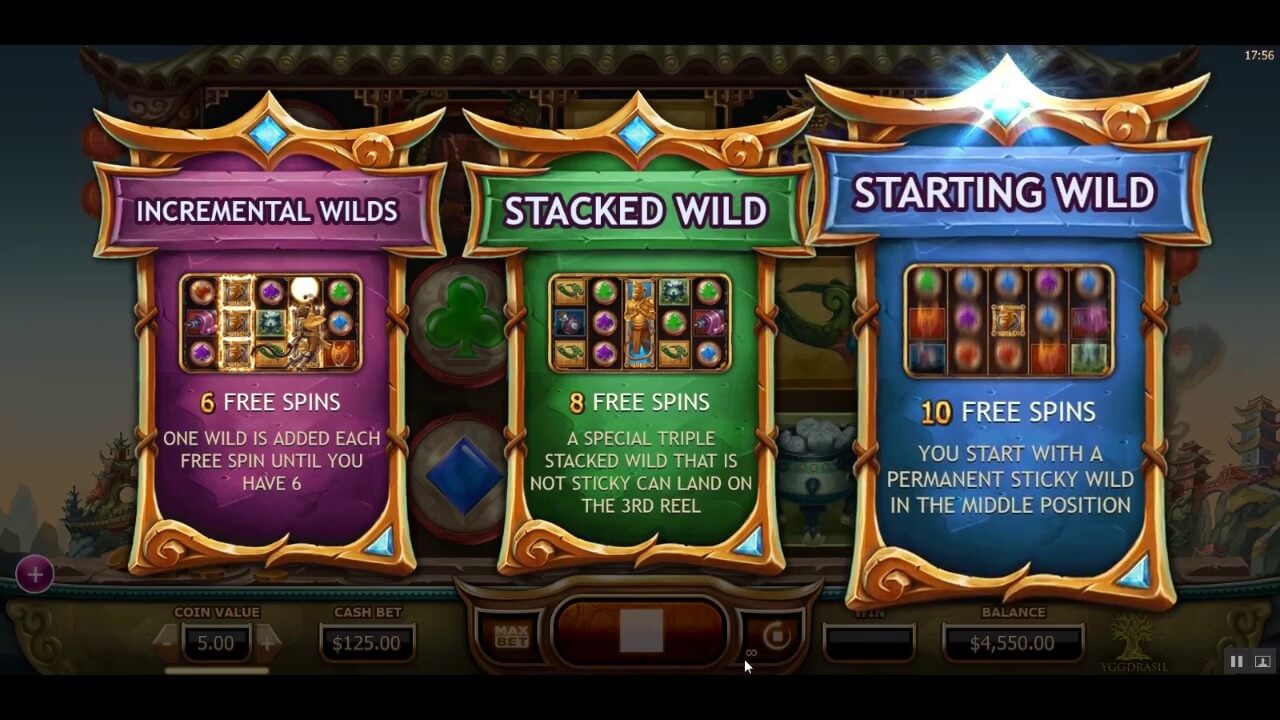 About Legend of The Golden Monkey

Legend of the Golden Monkey works with the Win All Ways system, which lets you win by forming combos of 3 or more subsequent combos from left or right. Unlimited even play-wise, it is playable on desktop, tablet, and mobile devices from £0.25 to £125.00 per spin.

This online slot is set in a temple located in the mountain range and is based on the Chinese myth figure, Sun Wukong, a monkey that could transform itself into different objects. In this game, the Monkey King feature appears at random and transforms one symbol to give you a better chance of winning combos.  The reels' symbols include scrolls, shields, goblets, crows, cauldrons, potions, two wild symbols, a sticky wild symbol, and a countdown wild symbol.

The sticky wild symbol only appears on reels 2 and 4, and it literally 'sticks' as it remains in place for the subsequent spin when it is part of a winning combo. The countdown wild symbol appears on reel 3 with a number attached to it, and it remains sticky for the number of free spins the number shows. With an RTP rate of 96.0%, wins are pretty specific, so head over to Star Slots to play this game and win starburst free spins too, or keep reading to get information on the bonuses available. 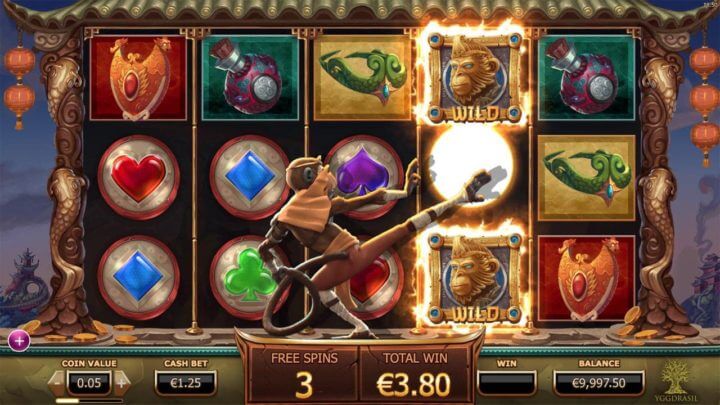 This online slot has the free spins feature as the umbrella bonus feature when it comes to bonuses.

Sign up at Star Slots casino now to start enjoying these bonuses and don't miss this opportunity to win an incredible 500 free starburst spins!

Our Verdict on Legend of The Golden Monkey

Legend of the Golden Monkey is a tactical game in which every decision matters, especially if you're a serious player looking to play online slots for the big cash. There is potential for massive wins, and even extra wins from the starburst free spins Star Slots gives you a chance to win.

The visuals are appealing, and although not every spin will lead to success, the winning spins are sure to be a hit for you. You can start playing this game at Star Slots and even grab an extra pot of up to 500 free starburst spins.

Mandarin Orchid Slot is another popular title that can be accessed today at Star Slots.