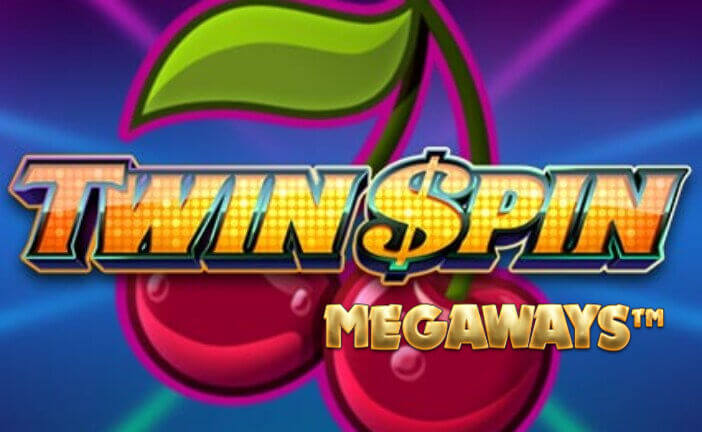 Twin Spin Megaways is a sequel to Twin Spin and Twin Spin deluxe play free slots from NetEnt. You know how sequels mostly appear to be a refined version of the original game? Well, that’s what you have here as the game offers even more fun and excitement. With an unbelievable maximum payout of 38,000 times your wager, the gameplay is powered on 6 reels, 7 rows, and 117, 649 ways to win. The RTP is set at 96%.

Twin Spin Megaways has a one-armed bandit theme as the crux with a stylish touch similar to a classic theme. In effect, you would get a fine supply of fruits fresh from the stables of NetEnt in this online slot. The Avalanche feature will have you creating wins on the reels as much as possible.

The Twin Reel feature ties 2 reels together which can grow to 5 with the Avalanche feature also present. The Free Spins feature offers some free spins accompanied by wild multipliers that double or triple your wins. Join us to get some detailed information of Twin Spin Deluxe in this review from Star Slots.

About NetEnt – The Developers of Twin Spin Megaways Slot

Twin Spin is a software product from NetEnt, a globally celebrated developer of casino and video slots games. NetEnt is one of the foremost makers of online casino gaming, notwithstanding it also makes land-based gaming content. The company is one of those companies hugely credited for shaping the iGaming scene and making it convenient for others.

NetEnt has recently focused much of its efforts on partnering budding developers most of whom are trying to find their strength. An example includes Red Tiger Gaming which was acquired by NetEnt in 2019 to enhance the company’s business models. With many results speaking for them, NetEnt continues to partner with the vast majority of casino operators in the industry.

This is why the company’s games always have a way of making it to the top in no time. Some online slots by NetEnt are as follows:

You can always play online slots from NetEnt and more from other developers on Star Slots. 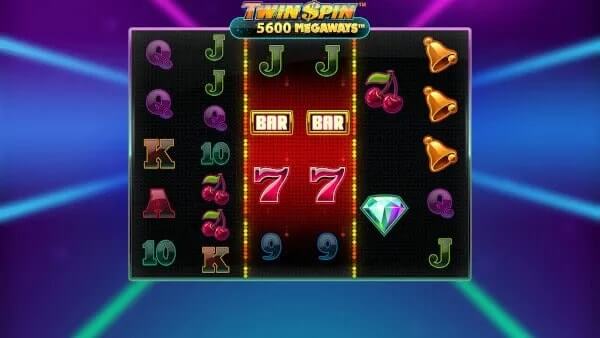 As a megaways slot, you could play with 117,649 pay-lines when 7 symbols appear on each of the 6 reels. This would unleash your winning capacities coupled with how you can land wins with up to 6 similar symbols. The features are bold enough such as Avalanche, Twin Reel, and Free Spins – making room for some interesting gameplay.

The high- paying symbols are Diamonds, Lucky 7s, Bars, while the medium-paying ones are Cherries and Bells. The low-rewarding symbols are playing cards such as A, Q, J, K, and 9. There is a wild symbol that comes in for all other symbols during wins except the scatter symbol.

The volatility is a medium to high one complemented by an RTP of 96.04%. Staking on each spin would require between 10 pennies and 200 pounds. Wouldn’t you rather grab more of the gameplay on Star Slots where you definitely get to have fun? 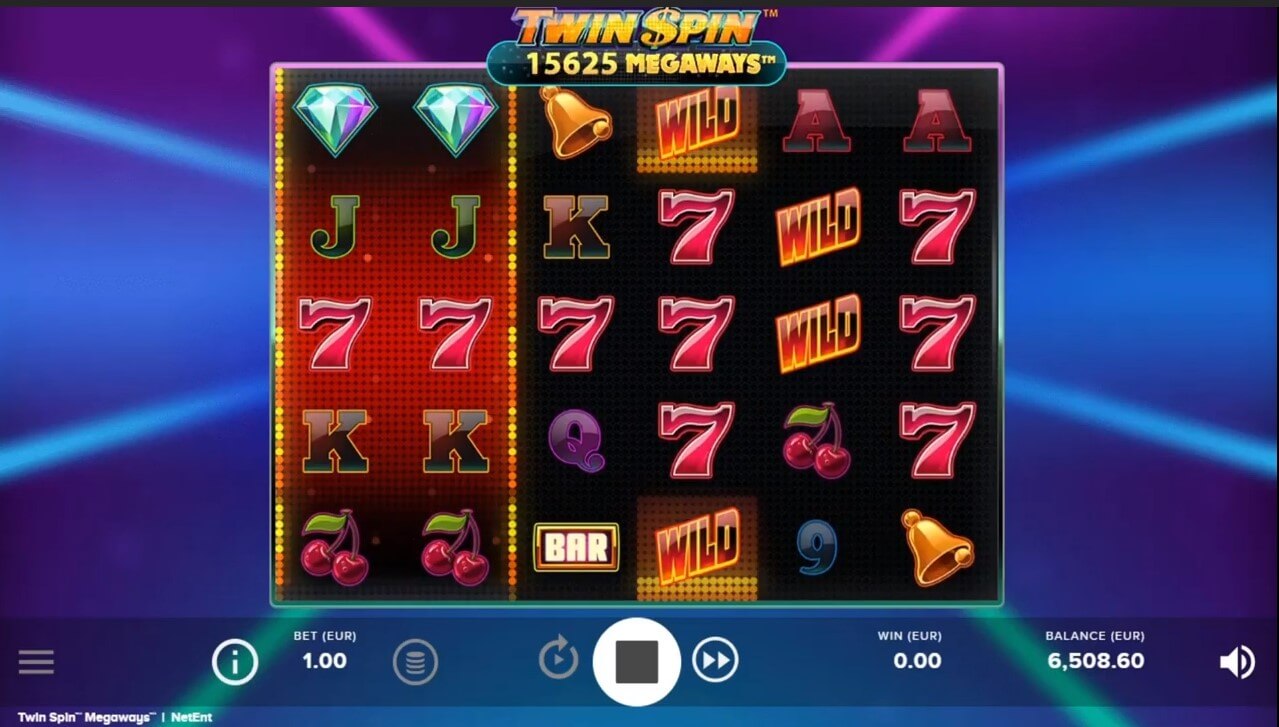 As you spin the reels, each reel will have at least 2 close knitted reels co-joined to create this interesting feature. These tied-up reels will also have the same symbol combinations all through. What’s more, if you have up to 5 reels closely tied up, similar symbols would appear on them.

This would increase your winning potentials and if you eventually win, the Avalanche shows up to do his thing. In the same light, the 5 tied-up reels will switch on the megaways with up to 117,649 pay-lines available.

Getting 5 scatter symbols will activate this feature, with 15 free spins as your reward. During the activating spin, every extra scatter symbol attracts extra free spin. As the feature plays out, wild multipliers show up from the 2nd reel to the last (the 1st is excluded).

Aside from landing any of the above bonuses, you would enjoy this game on Star Slots.

With a tweak of the initial version, the Twin Spin Megaways slot would have you utterly satisfied. Things are even much more interesting for those who loved the first version. The megaways and huge payouts as well as nice graphics and scintillating background music are all very appealing. We give this slot a 8/10 rating.

If you enjoyed our review of this game, why not learn more about Multi Hand Vegas Downtown Blackjack too?