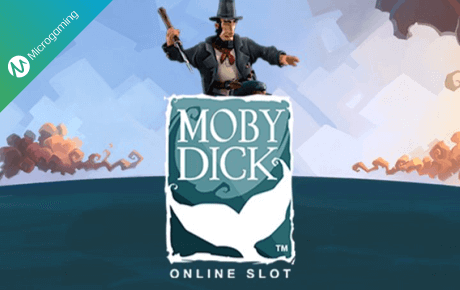 Moby Dick, an online slot developed by Rabcat, showcases the beauty of the high sea. It was culled from a novel written by the author, Herman Melville. Though it is argued to have many versions, the whale theme is never left out of any stories.

The slot game comes with exciting bonuses, free spins, and re-spins. It also comes with good sound and attractive visuals. And it talks about the whale and its quest to end the main character, and the pursuit of the latter, to do the same to the former.

The game comes with a 5 reel, 25 pay lines machine with re-spins, and a bonus that offers about 40 free spins. Each spin can be set in motion by 25p and 50euros. Each symbol rewards differently, with the Moby Dick returning the highest. Read more below, or play this game now on starslots.

Though a small company in the gambling world, Rabcat, the Developers of Moby Dick, has been in existence for a long time. Established in 2001, with a head office in Vienna, Austria, they have garnered experiences and professionalism over the years. Hence, there are no pushovers in the system, though, they do more proffering video game solutions than actually developing games.

In essence, they are more inclined to artistic solutions to video games than online free slots. They are mainly into exciting 2D and 3D creations, animations, and cinematic. For players of famous football games, Rabcat has an artistic input in most of these games.

Due to diligence, they have pitched their tents among the best companies focused on creating excellent video game content. Some of the slot games online from the company include;

You can play all games from this developer on starslots Today. 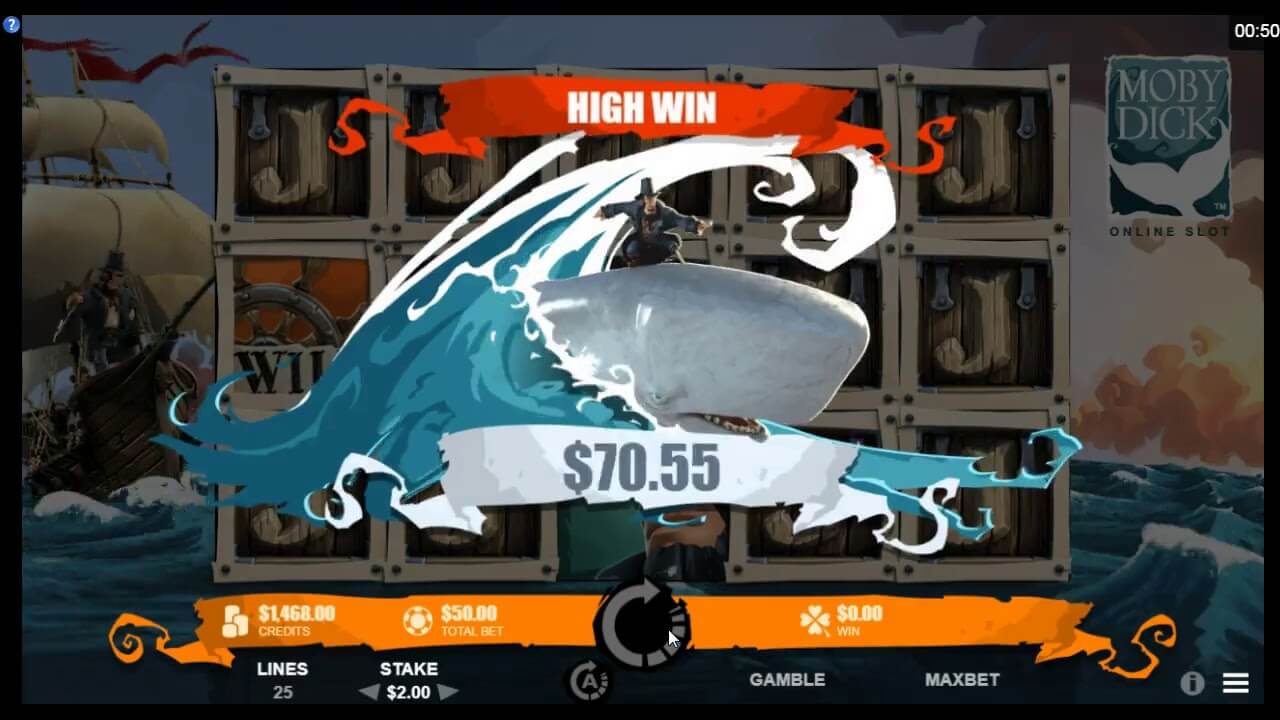 This game is an online slot with a fantastic design that showcases the beauty of the ocean. It can be accessed on tablets, mobile devices, or PC. Though the original novel's theme is complex, the developers have made a great game of it.

There are standard symbols in the game, as well as scatters and wilds. The symbols include A to 10 playing cards, a tankard of ale, a ship’s anchor, and the grizzly Captain Ahab. The scatter and wild Moby Dick can give a return of about 200x of stake.

Moby Dick is a 5x3 reel machine that comes with alphabetical and numerical symbols. It is playable with a minimum of 0.25-25 coins. This makes it accessible and rewarding. 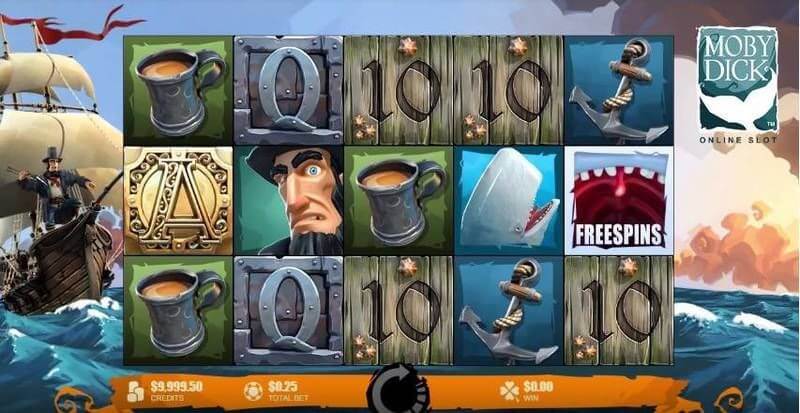 There are majorly two bonus and free spin features in this game. The scatters and wilds come together to give a big win to players. Some of the features include;

To get a re-spin bonus, ensure that a winning combination is dropped, with the winning symbols placed in position. The addition of more wilds or similar symbols to the original combo at intervals ensures that the re-spin feature is sustained over time. But not only wilds can freeze; hence, scatter symbols can also be frozen to get the second feature. Failure to integrate another symbol or wild to the original combo results in eventual payout and re-spins discontinuation.

To arrive at this bonus, at least 4 scatters; usually, the whale's big mouth must be positioned on the same spin. Position 4-6 of it, and get a reward of 10-15 500 free starburst spins. Position 7 of the symbol, and win about 20 free spins. Be vigilant for the additional wilds fitted to the reel in the middle on every free spin. Besides, by positioning 4 extra scatters, you can get about 40 free spins.

Try to trigger the above bonuses on starslots today, and you might get really lucky!

Our Verdict on Moby Dick

The slot is an exciting game with appealing visuals and exciting sounds. It matches players who play online slots for the fun, the buzz, and the reward. The bonuses, starburst free spins, and re-spins make things more engaging. The book is not easy to read, but the game from it is easy to play.

Past the Post Slot is another popular title that can be accessed today at Star Slots.