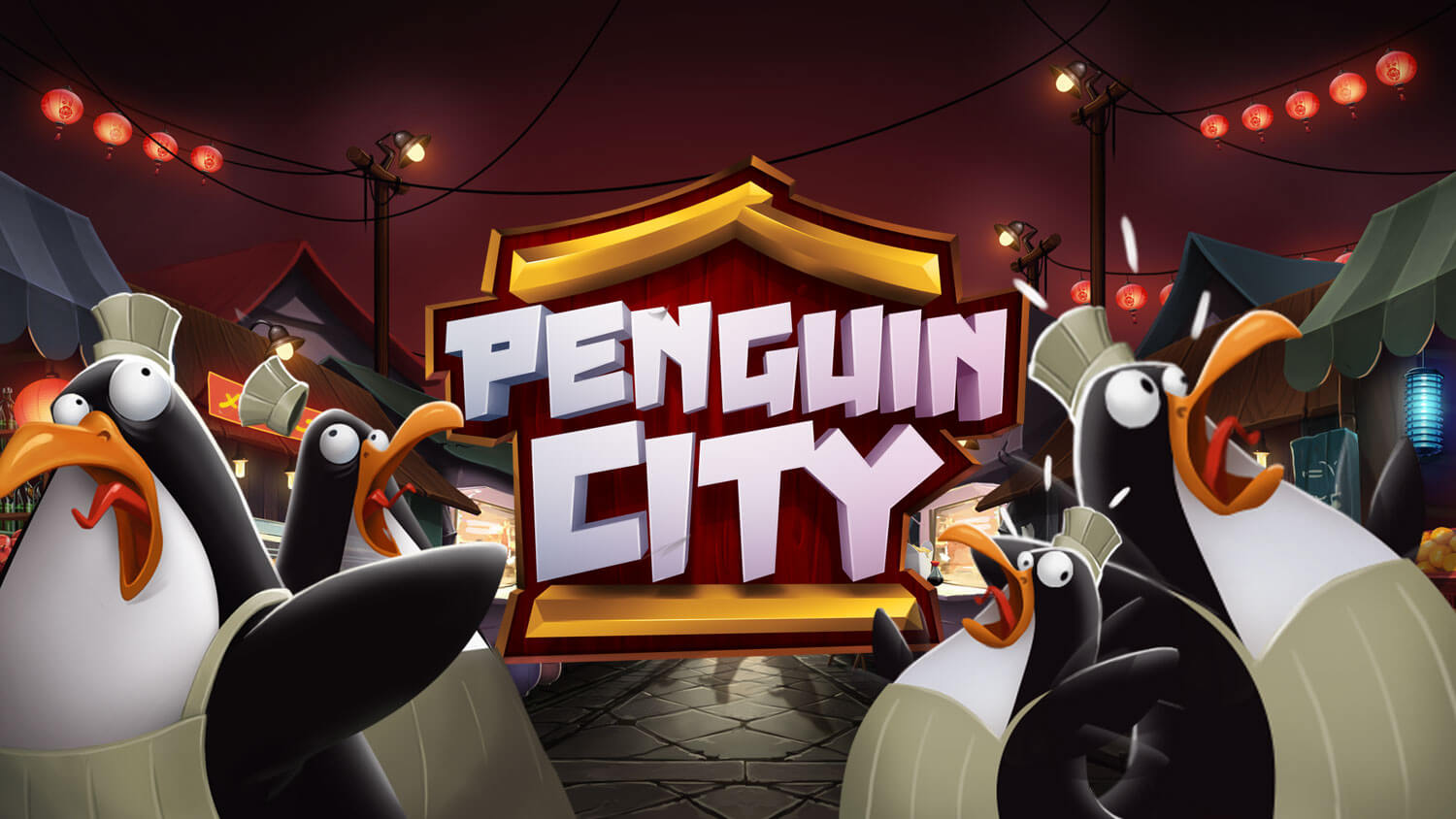 Penguin City is a great option for those who love to play online slots from Yggdrasil Gaming. This virtual slot with 5 reels features Win All Ways mechanics and is playable from as little as 10p a spin on all internet-enabled smart devices. As you may already guess, this slot’s theme is about penguins making moves to escape the mean Penguin Emperor.

Players who play online free slots like this are always on the lookout for wilds, and penguin city doesn’t disappoint in that aspect. With a couple of bonus features like possible free spins and juicy winning potentials, it is no surprise that people need all the information possible to make the best of this slot. Read on, or play Penguin city slot on Star slots.

Yggdrasil Gaming software provider is known to deliver lottery and casino products to the virtual gaming market. Believed to be relatively new to the online casino gaming scene, Yggdrasil appears to be well funded and have so far released very impressive video slots since they started business in 2013. The concepts used by this developer are a little odd and somewhat cryptic, but that seems to be what makes their games easy to tell apart from the others.

Below are some of the most incredible online slot games by Yggdrasil gaming:

Slots such as these are accessible on Star Slots!

Penguin City is an exciting 5 reel online slot, and its Win All Ways mechanics makes it even more catchy to players. Playable on all devices like smartphones, desktops and tablet from 10p to £125 for a spin, Penguine city may just be Yaggdrasil’s best animal-themed slot.

This game comes with a unique Penguin Escape Mode feature that allows wilds to stay sticky for the respins. With additional sticky wilds on offer, players will also benefit from a stacked Emperor Stacked Wild that moves down one row with some respins awarded.

Visually, this game is stunning as other Yggdrasil Gaming productions. Players are transported to Penguin City where they’ll meet the mighty Penguin Emperor who enslaves some flightless subjects in his food emporium.

Symbols on the reels of this slot with no free spins include clubs, diamonds, spades and hearts. To make things even tastier, you’ll notice some food-related symbols such as kitchen cleavers, noodle boxes, soup bowls, fish broth pots, and dark soy sauce bottles.

Wild Symbol: There’s a wild symbol here that replaces all other featured symbols on the reels. When you are able to make a winning combo with a wild in the base game, you could activate the game’s Penguin Escape Mode round. Once the round is triggered, a penguin from this online slot will try to escape on every spin – unless in the presence of the Penguin Emperor.

If the penguin is able to jump on the reels, a player will either have 1 sticky wild added to the 2nd or 4th reel or 1 symbol will be swapped on reel 3 to form a win on losing spins. Basically, a player could get respins until they no longer get a winning combo.

Emperor penguin feature: Now, Penguin City also features an Emperor Penguin feature. The stacked Emperor wild symbol shows up on the middle reel during the online slots Penguin Escape Mode feature. When the emperor is present on the reels, players are guaranteed an instant winning combination. The online slot’s stacked emperor Stacked wild is created as a walking wild that can move down one row per spin until he vanishes from the reels.

While you may not have access to free spins, this game is still worth playing. Look out for any of the above bonuses on Star slots.

Our Verdict on Penguin City

Penguin City is no doubt a simple slot which is all about the stacked Emperor Stacked wilds and the regular wild. With its simplicity and bonus features, it is not a shocker that many players may easily make it a favourite. Nevertheless, you can play other free spin slots on slots racer.

Past the Post Jackpot Slot is another amazing slot available at Star Slots!