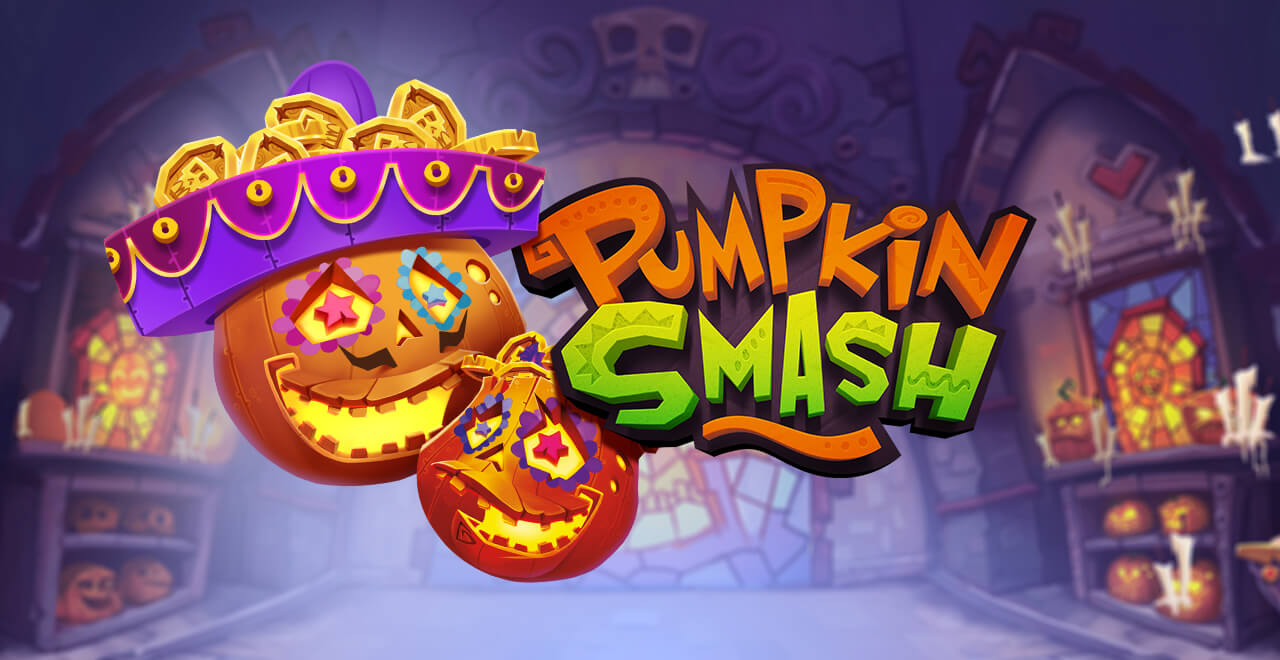 Pumpkin Smash by Yggdrasil Gaming is a 5 reel and 20 payline slot game. You can play free slots like this one on Star Slots, the home of 500 free Starburst spins. The game has got a Day of the Dead theme. The features that you can access in this game include; free spins, multipliers, cash prizes and more.

Yggdrasil Gaming is an online casino software developer that’s been operating since 2013. The company is based in Malta. Yggdrasil was formed by Fredrik Elmqvist. You may recognize him as the former NetEnt CEO. Elmqvist came up with highly advanced slot games online instead of focusing on number based games. Yggdrasil is an unusual company name that is Scandinavian. It was believed that Yggdrasil represented a huge ash tree where dragons and eagles gather. Yggdrasil could also be seen as the door to 9 mythical worlds, Asgard being one of them. Check out more Yggdrasil Gaming that offer free spins, re-spins and more bonuses on Star Slots. 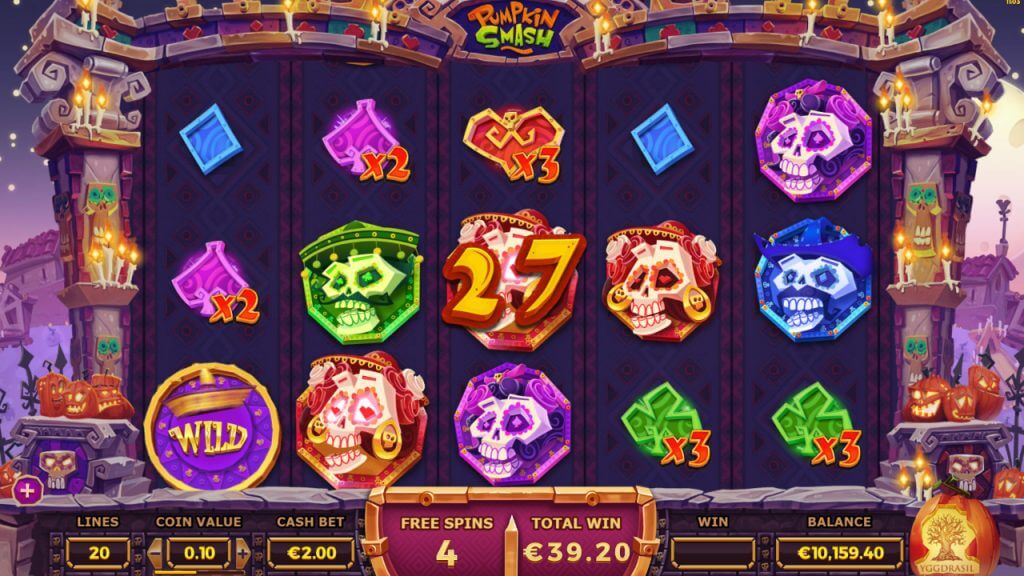 Pumpkin Smash is available to play on Star Slots, the only place you win 500 free Starburst spins. The theme is colourful and cheery, one that will definitely put you in a good mood. It is based on Halloween, the Day of the Dead. Symbols on the reels include 4 high value pumpkin sugar skulls together with the usual 4 low value card symbols. There’s a wild symbol in the game that can substitute all the other symbols on the reels except the bonus symbol.

If you’re looking to enjoy 500 free Starburst spins and more, there’s a whole collection on Star Slots. You can enjoy the following bonus features

Pumpkin Smash is available to play on Star Slots, the home of 500 free Starburst spins. The highlight of the slot is the bonus symbols that you need to smash so as to win up to 30 free spins that have a 5x multiplier applied on the high value sugar skull symbols in the game. You can win over 670x your stake. You can also win up to 875x your stake when 5 bonus symbols land during the Free Spins feature.

Pumpkin Smash is a medium variance game that serves up decent wins in the main game and later in the Free Spins feature. The Yggdrasil game looks amazing and there’s a lot that it offers so check it out.

Star Slots offers numerous games like this, such as Puggy Payout Slot.