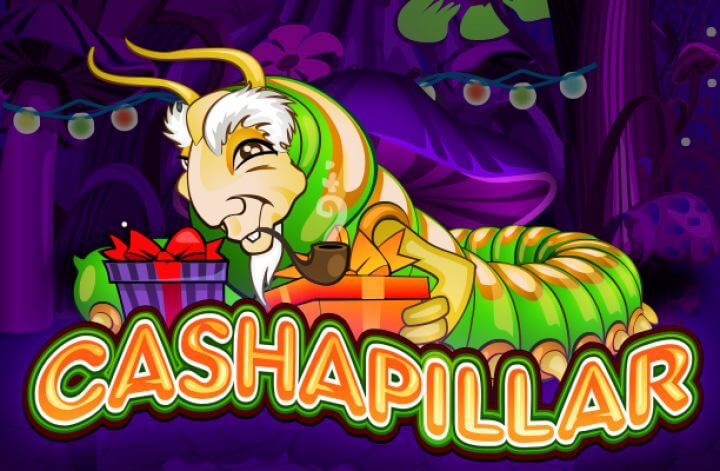 Cashapillar was released in 2013 by Microgaming and since then has epically graced many a slots lovers screens with its bright colours and cute characters. Find this online slot set to a twinkly soundtrack and colourful background  - but don’t mistake it for a children’s story. While the characters are nicely drawn.

This online slot features five reels and a huge 100 pay lines that can help you getting star spins free spins! In addition, rather than the regular three rows there’s five here which all fill with symbols, so you can expect a screen which is full of non-stop action. Set in the woodlands, you’ll find plenty of greenery behind the reels too.

At Star Slots you’ll find plenty of great games to play by Microgaming just like Cashapillar, and for good reason. Microgaming supply award-winning content to the online casino industry across the world.

The portfolio Microgaming has is an impressive one, which showcases some of the most iconic slots and games available to play today plus poker and bingo games. Today, Microgaming have paid out 1 billion euros. 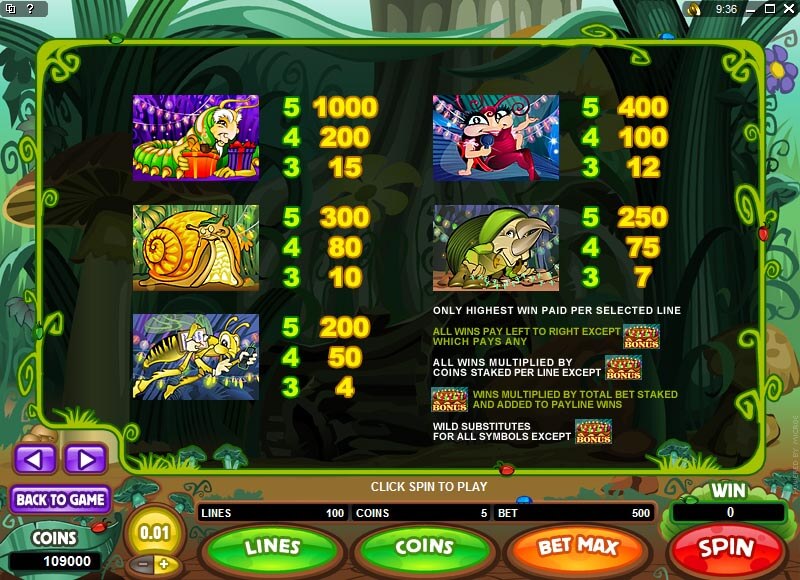 The main symbols with the Cashapillar slot are the five animal characters, which include a friendly wasp, a green beetle, a yellow snail, a red ladybug, and a green caterpillar. The more low value symbols include the standard suite of cards as is the case with most online slot games. 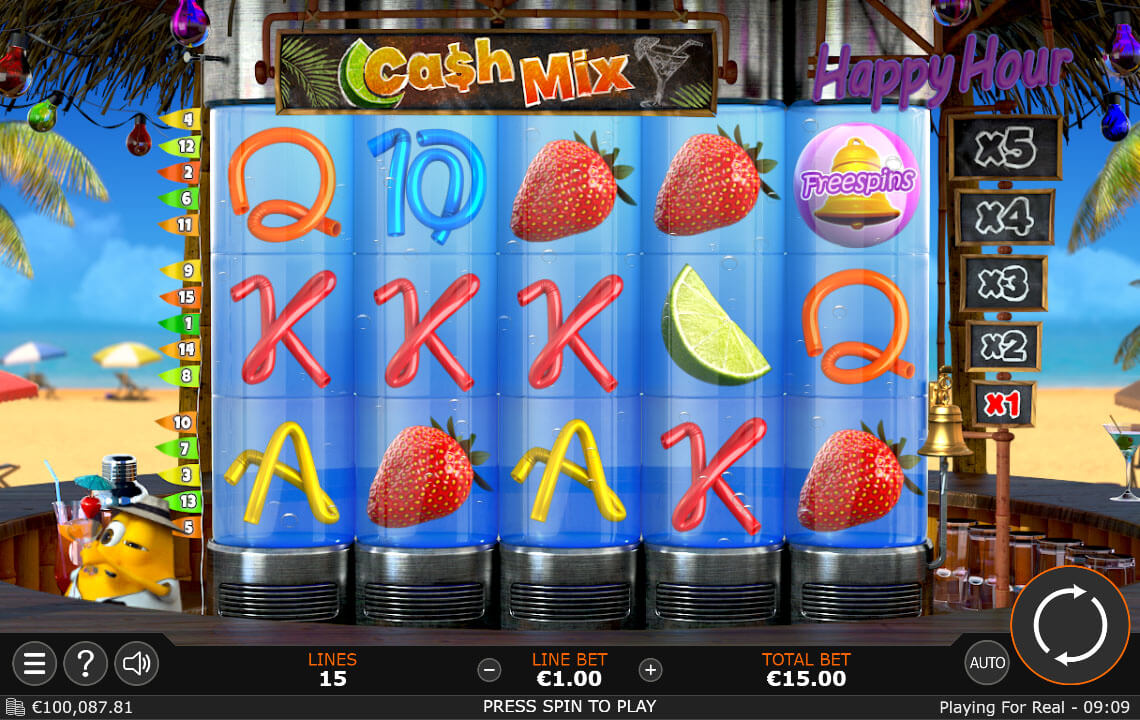 First off, there’s a stacked wild in Cashapillar which not all slots have, and this means that you get more chances to get winning combinations. In addition to this, in the base game alone any wins which include the wild are doubled! There are 15 free spins here too, which can be activated by landing up to five scatters.

And, that’s the minimum free spins amount. The more scatters, the more free spins - but there’s more! All wins during this feature are tripled which makes for a very lucrative bonus round. There’s also a gamble feature game with this slot, where you can win even more!

Our Verdict on Cashapillar Online Slot

With this slot, you can get more chances to win with the more pay lines you play with - two million coins for five wilds, or six million during the free spins round. While it doesn’t have a progressive jackpot, this slot has a good coins jackpot and it has a nice balance of fun with relaxation. Play Cashapillar at Star Slots today for your chance to win.

You might also like to try playing other amazing games from Star Slots collection, we recommend you check out Cash Mix Slot.