If you're looking for a game that's anima-themed and want to make money off it, Lakes Five is the online slot for you. The game also has a story you might find similar since it draws inspiration from the big Hollywood movie Ocean's Eleven.

The main character in this online slot is Mr. Lake and has his team of five performing a heist. You'd find that unlike other slots online, this takes a veer off the standard layout and takes on a five by four reel set with 178 paylines.

The game is bound to keep you riled with its fast-paced action and soundtrack. It's developed and designed by Elk Studios, and you'd get to enjoy features like free spins, wilds, scatters, and heist bonus. The maximum payout from this game is 2,160x. Read more about this review below or head on to Star Slots to start playing.

Elk Studios is a Sweden-based developer and is the developer of Laker's Five. The team champions the cause for quality over quantity in their slot games online. They have only a handful of games, which has given them a portfolio of great games with a different vibe for each.

The team might be new but have a promising future with the high-quality games they've been producing. Elk studios give their players options of choice and control and are fast becoming a favorite in the online casino world. Some of their successful online slots include:

Play these games from this developer now on Star Slots. 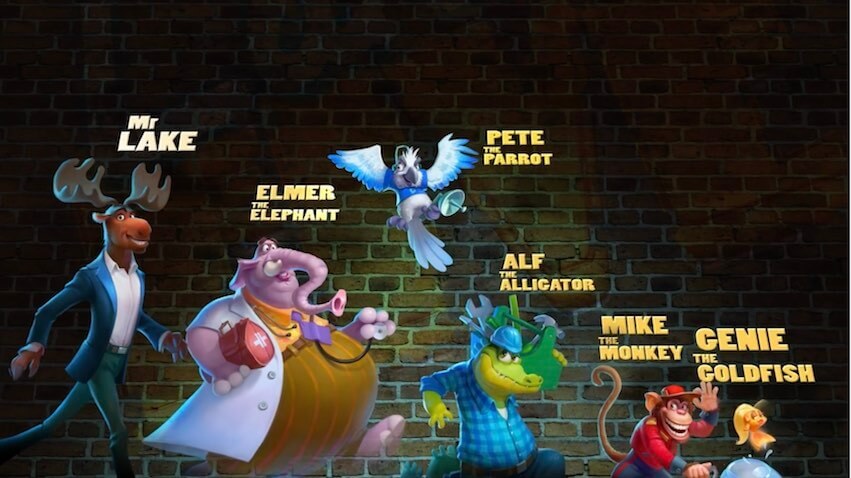 Lake's Five is an online slot set in the heart of Vegas, with Mr lake and his team of five consisting of an alligator, an elephant, a parrot, a monkey, and a goldfish. They plan to take down Mr. Romano in a crazy heist and rescue other animals. It comes with an amusing track and features fast-paced action.

The symbols you'd find on the five by four reels offering with 178 paylines include a medical bag, a bowl with a massive diamond in it, and Mr. Lake and his team of five. The goldfish is the highest paying symbol at 50x your stake on landing five on a payline.

Me Lake himself acts as the Wild Symbol wile the Lake's Five logo symbol acts as the Scatter. You can bet as low as 0.20 coins and as high as 100 coins.

There’s an autospin that allows you to spin automatically up to a hundred times and the jackpot you can win from all the unique features that would be discussed below is 2,160x. 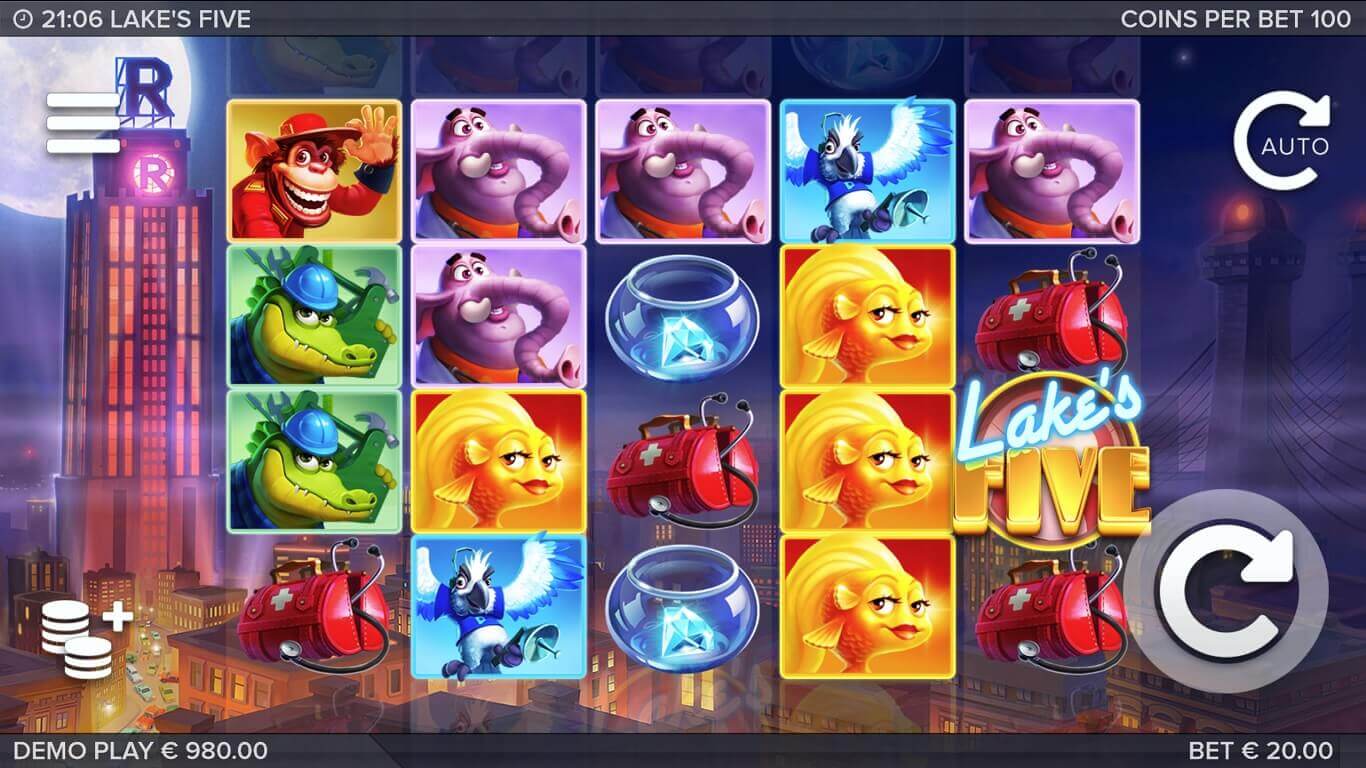 When you play online slots, you'd expect special features, and it's no different in Lake's Five. These features include:

These bonuses are surely fascinating, and you can be the lucky one to trigger all and win massively when you play now on Star Slots!

Our Verdict on Lakes Five

Lake's Five comes off as an exciting game based on a hugely popular movie. Fans of fast-paced action would love this one with the gamely and the massive bonuses that come with it. Play this game now on Star Slots, and you might be the lucky one!

Legend of the Pharaohs Slot is another amazing game available at Star Slots!