Money Bunny is an online slot developed by the famous Eyecon studios. It comes with attractive and subtle colors, accompanied by fuzzy beings, and lots of rewards. It is themed to represent the cute world of rabbits, but are never a distraction away from the beautiful world of bonuses.

It comes with more than one scatter symbol and a wild symbol, indicating different free spins and bonuses. The more stake put into the game, the more the chances of big wins. With excellent reel symbols that fit well to the theme, there is enough to win some combinations.

The spin star slot game is a 3 reels and 9 pay lines machine, which is the developers' dominant design. Winning is just as simple as arranging similar symbols along the same line. The same action can also trigger a cash prize as before. Read more below, or play this game now on starslots.

Eyecon studios, the Developers of Money Bunny, is not new to many lovers of casino games. Indeed, they are a household name that you can avoid if you have played a few games online. They stand out as one of the best in the iGaming world with long years of existence and essence.

Eyecon studios, established in 1997, is known for their similar design of reels and pay lines with maximum rewards. Intending to optimize their products for the mobile gaming world, they have opened more doors for every player to gain more rewards. They offer online games and land-based games to the betting world.

At the moment, they are proudly the developer of more than a hundred games. They are making more products available and by the day, look to improve. Some of their best slot games to play  include:

You can play all games from this developer on starslots Today. 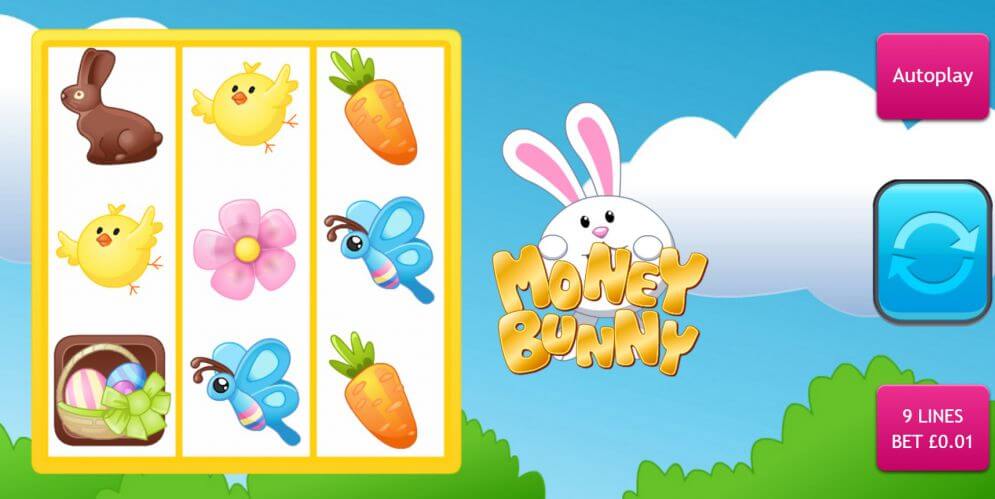 Like all games by the developer, the gameplay comes easy and straightforward. With Eyecon studios, products are predominantly obtainable across devices and gadgets. The regulations of this game are synonymous with that of most games in modern times.

Both scatter, and wild symbols are available in the Money Bunny slot. The game's symbols include the dominant flower, the butterfly, and the carrot, with the chocolate rabbit, the bird, and the Easter eggs being scarce. It comes with a 3 reel, 9 pay line machine. 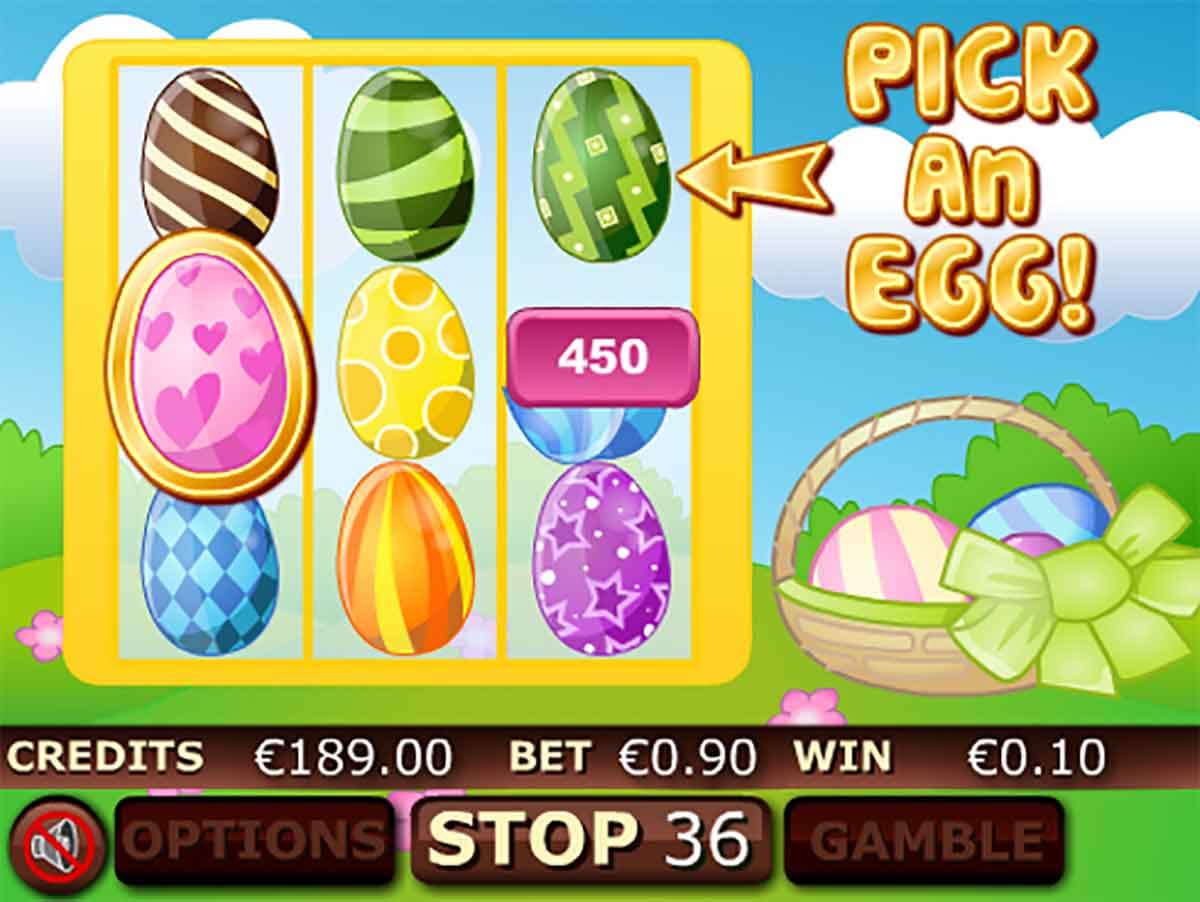 The slot game comes with more than one scatter and wilds. Some bonuses and starburst free spins must inevitably be up for grabs. Indeed, with a return of 300 credits for the scatters and 1000 credit returns for the wilds, the bonuses mush be huge.

Below are some of the juicy bonuses available in the slot;

By locating just 3 of this special scatter symbol, you can win 8 free games. Concurrently, your payouts are given with a multiplier effect. A tripled payout is given to the player in this feature.

With a carefully selected symbol, a player can get a reward that is up to 111times of the initial stake. This is indeed an exciting bonus that comes with the slot.

Try to trigger the above bonuses on starslots today, and you might get really lucky!

Our Verdict on Money Bunny

For any player who loves to play online slots with big rewards, Money Bunny is a perfect match. The theme is cute to the eyes, and its rewards pleasant to the ears. Give this game a try now on starslots slots to stand a chance to win massively!

Lucky Links Slot is another popular title that can be accessed today at Star Slots.