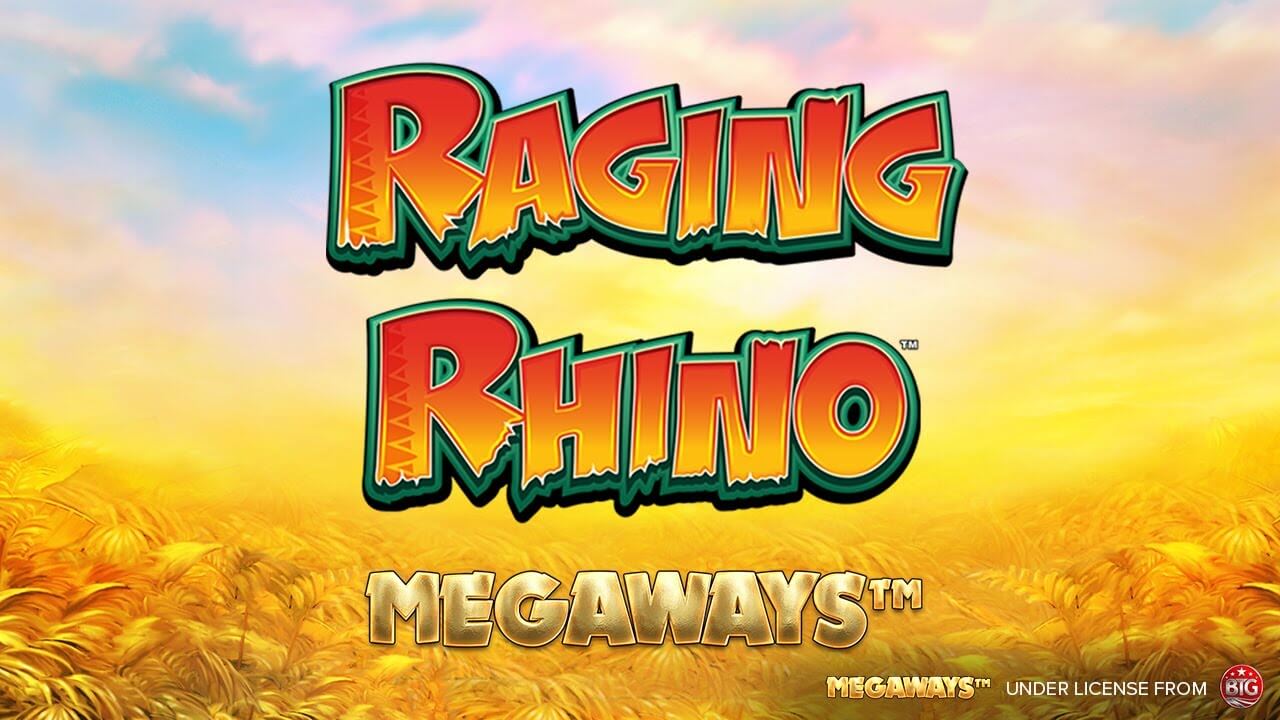 WMS took a classic and created its sequel with Raging Rhino Megaways. Just like its predecessor, you can enjoy free spins here too, and play on Star Slots. It is a 6 reel, up to 117,649 ways to win the casino slot games such as this one. Some of the bonus features you can enjoy here include free spins, multipliers, wilds, cascading wins, and more.

The cascading wins mean that players can form back to back winning combinations in the free online slot game if they keep landing matching symbols. You can also win unlimited free spins from the Free Spins feature together with wild multipliers of up to 5x. The multipliers keep increasing with each successful cascade. Stakes in the game start from 20p to £20 a spin on all iOS and Android devices.

A large portion of WMS revenue comes from the United States so it is understandable why they’d have most of their offices there. However, they also have smaller offices in countries all over the world a few examples include; India, the Netherlands, South Africa, Argentina, Mexico, the UK, etc.

The action in Raging Rhino MegaWays is set in the African savannah grasslands. Players can unlock the free spins in the bonus round right here on Star Slots. The game does have a MegaWays system meaning it can stretch up to 117,649 ways to win.  Raging Rhino MegaWays looks a lot like its predecessor with the gameplay set in the African savannah. Symbols on the reels include card values Q, J, A, K, 10 and 9, rhinos, crocodiles, gorillas, badgers and cheetahs. The highest rewarding symbol can pay 1x, 3x, 5x, 10x or 25x your bet whenever 2, 3, 4, 5 or 6 land on a payline.

The wild symbol in the game is represented by the sunset symbol. The wild can replace all the other symbols in the game except the bonus scatter symbol. In the base game, the wild can only appear above the main reel. The number of symbols appearing on each per reel can vary from 2 to 7. The more symbols you have on each reel, the more the ways to win.

The Cascading Reels feature in the game is where players can form 1 or more winning combinations. The symbols part of the win explode and create room for new symbols. The new symbols that appear can fill the blank spots. The cascades will carry on as long as more winning combinations land. This gives the player a chance to win time after time from a spin and/or cascade. 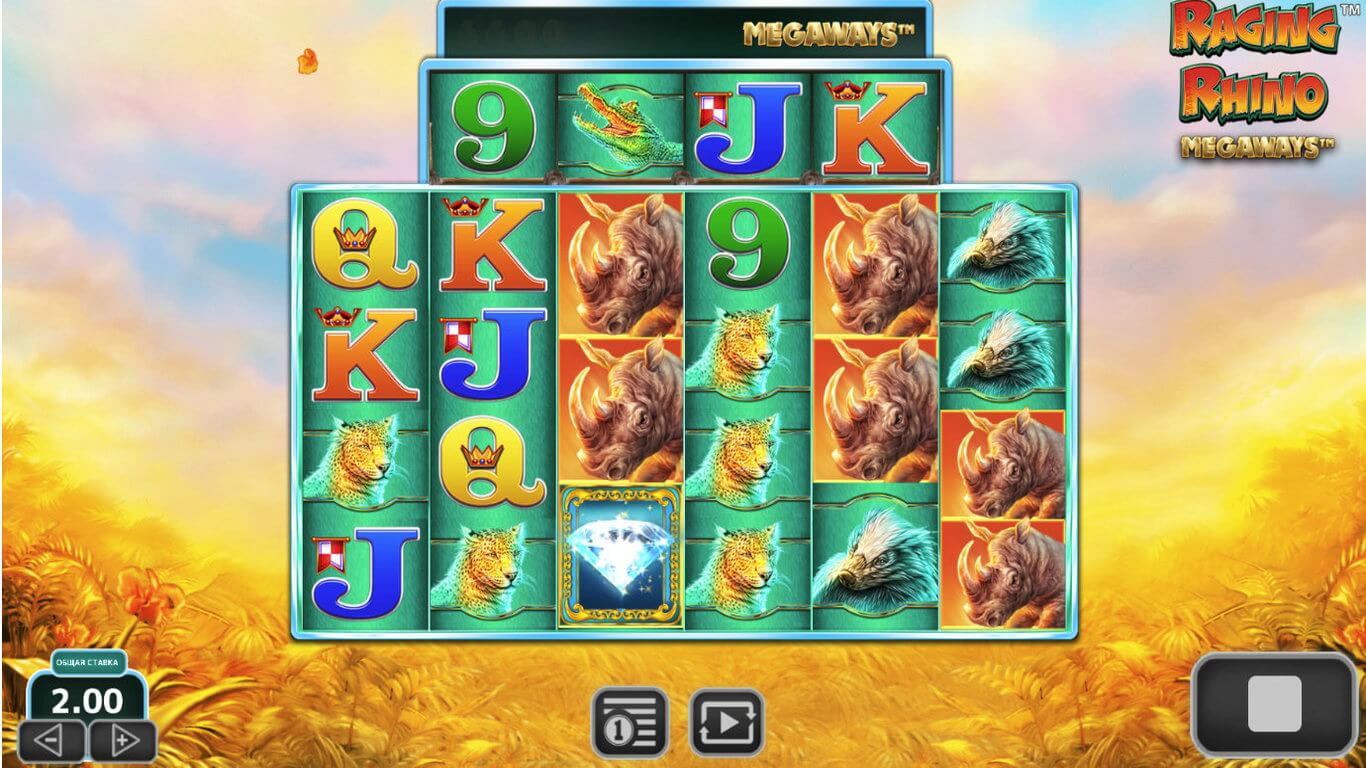 Raging Rhino Megaways has got a free spins and there’s a way you can trigger it right now on Star Slots. Find out how below.

The best part about the free spins is that the sunset wild symbol can land on the 2nd, 3rd, 4th and 5th reels. The wild symbols come attached with multipliers of different values like 2x, 3x or 5x which end up boosting your win potential. If you successfully form a winning combination that includes a wild, a multiplier gets activated.

If you enjoyed the free spins feature in Raging Rhino, you’re definitely going to love it in the MegaWays version available to play on Star Slots. It is easy to see why the game is so popular. The African savannah theme is well done- the visuals, sound, and gameplay are on point.

The highest possible wins in the game can reach 12,500x your bet on a single free spin. If you enjoyed the original Raging Rhino, you will love it here. The MegaWays engine does more than elevate the slot. It also feels like a totally different game.

If you don't think this is the right game for you, why not try Platooners Slot instead.