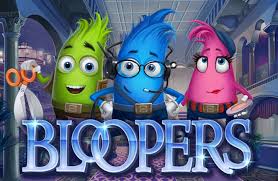 Released by ELK Studios in 2016, Bloopers online slot game is based on the theme of Hollywood theme and offers an experience that’ll leave players seeing stars - or money.

It’s set with five reels and a massive 243 ways to win alongside plenty of free Starburst spins and other bonus features.

Bloopers is one of those slots that suits most budgets too, with a coin range from 25p to £100. It can also be played with an auto-spin function which will turn the reels automatically.

The background of this slot is made up of film strips and showcases the theme brilliantly along with cartoon-style graphics.

“With a passion for and play slot games,” ELK Studios was established in 2013 and since then has consistently pushed boundaries in the online casino marketplace.

ELK strives to develop entertaining mobile-first content which maximizes the experience for its players all over the world, with the help of maths and artwork.

Black River Gold was among some of the first slots this game maker released, and indeed it has an impressive portfolio to showcase.

Titles include some of the most popular slots at any online casino site, including Bloopers and Blood Lust. You can find a range of slots by ELK Studios at Star Slots today. 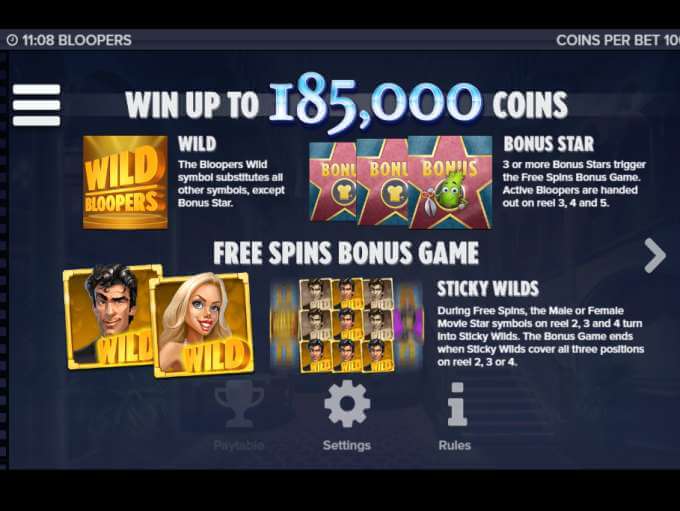 While you won’t be watching any hilarious outtakes as you play this slot, Bloopers is equipped with some fantastic cartoon characters.

Expect to find symbols based on the kinds of people you might find with an on set crew. Complete with a stunt man, cutter, makeup, fix it, and sound tech.

You can also find wild symbols with this slot which can substitute for any other symbol apart from bonuses to help form winning combinations.

These will come in most handy when you want to trigger the free spins bonus feature. 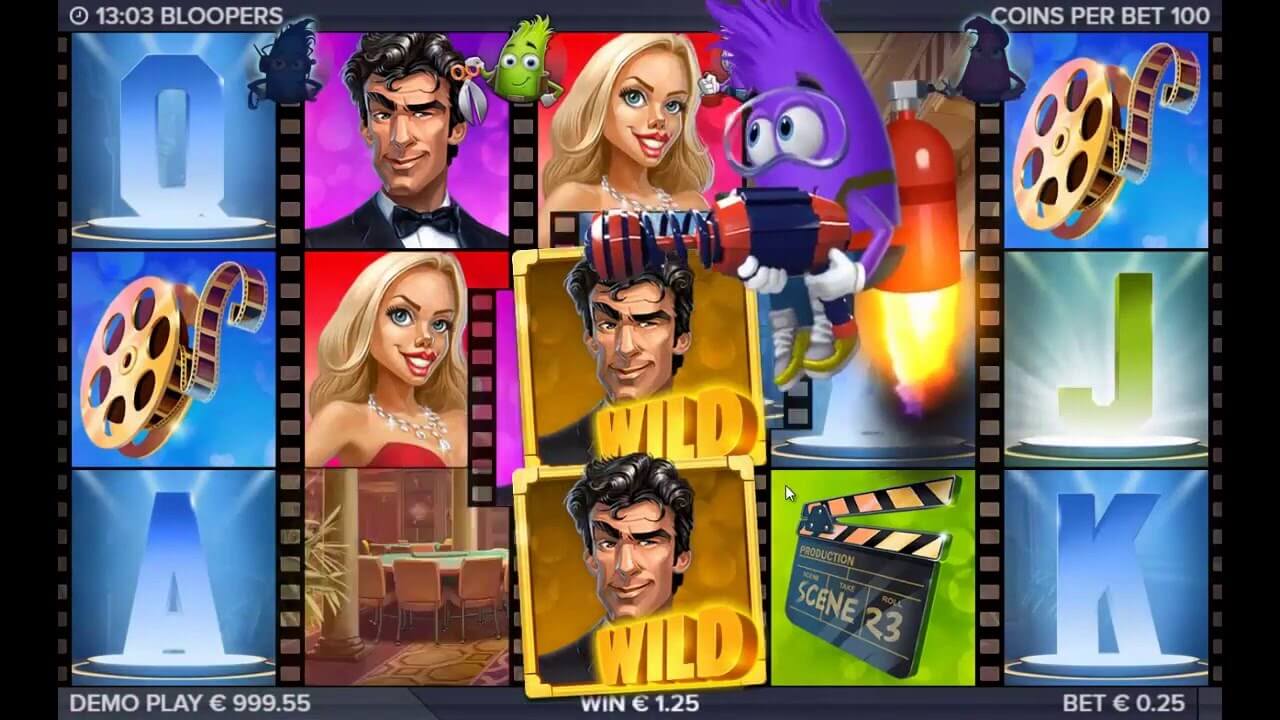 The wild with this online slot is the game logo, and this will replace all other symbols on-screen to form winning combinations, as the case with most online slots.

With the exception of the bonus scatter, naturally, which is in the form of a star symbol. Together these two symbols are the most lucrative in this game.

Find three or more bonus stars anywhere on the screen during this online slot game and you can win the free spins bonus round.

Bloopers characters will also show up on reels three, four, and five and during this feature sticky wilds will also appear, represented by actors and expanding to cover all positions on selected reels.

Our Verdict on Bloopers Slot Online

Alright, this isn’t the most blockbusting of slots out there, but it’s a fun choice that has a lot to offer players when it comes to gaming excitement.

The jackpot is low - just $600, but this is a budget slot. Otherwise, it’s jam-packed with free spins and sticky wilds: why not spin and see if you can win today?

You might also want to enjoy other amazing games from Star Slots collection, we recommend you check out and play Blood Queen Slot.